Minor impurities can have major effects

Life on Earth is centred around water. Plants, animals and people need water to survive and thrive. Considering how much water we take in every year, it only takes a small amount of contamination of things like heavy metals to build up over time. Bacteria, fungi, amoeba, and parasites all love water just as much as we do, and many disease-causing microbes will happily live in your water supply. That’s why town water supplies are ‘nuked’ with chlorine.

Betta Water Filtration is all about water – just water, clean and pure.

Water is great at holding stuff. All kinds of microbes, chemicals, dirt, metals, nitrates, and other harmful particles are picked up and carried by water. Some of these contaminants are good for you in moderation, some are outright dangerous, and most others are simply not good.

Everything is chemicals, sure, but the ones we’re talking about are agricultural pesticides, plastic derivatives, industrial additives, chlorine, and whatever else makes it into your water supply. Not good.

Lead, arsenic, mercury, cadmium, nickel, cobalt – even copper and zinc – can be toxic even in tiny quantities. Each are found in places around NZ.

Silica is the main constituent of glass. A little in your diet is ok, but it causes scale in jugs and ‘water stains’ on your shower, appliances, and car after washing. 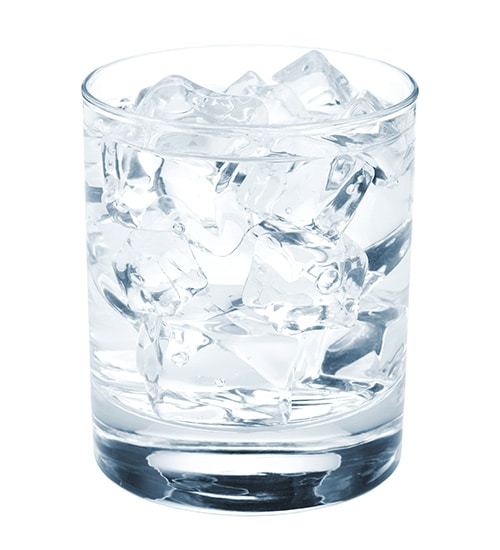 Waterborne bacteria include the infamous E. coli, Salmonella, Shigella and Campylobacter. Most cause diarrhea, fevers or ‘food poisoning’.

Giardia, Cryptosporidium and Entamoeba are all gastro bugs that cause serious illness.

NZ’s agricultural economy has a lot to answer for in terms of water quality. Nitrates cause ‘blue baby syndrome’ in unborn foetuses and infants under 6 months old, by preventing oxygen transport in the blood. Awful.

Water in the Bay of Plenty

Let’s put aside drinking water for a minute, and just look at the general water quality in the Bay.

The BOPRC River Water Quality Science Snapshot Report is revealing. For example, in the ten years leading up to 2018, “most [of] the region’s monitored rivers had overall worsening trends for turbidity, DRP [dissolved reactive phosphorus], TP [total phosphorus], NNN [nitrate-nitrite-nitrogen], and to a lesser extent total suspended solids.” The same report shows the ten-year E.coli trend worsening or uncertain in all but one of the analysed monitored sites in the whole Bay of Plenty.

As of October 2020, the popular Kaiate Falls in Papamoa Hills has had a warning in place since December 2019 because of unsafe levels of faecal bacteria. It used to be a popular swimming hole. The Wairoa River similarly is currently (Oct 2020) unsuitable for swimming because of ‘overall E. coli risk.’

There are still swimmable rivers in the Bay, but to be safe you need to check the government websites first. That’s not good. 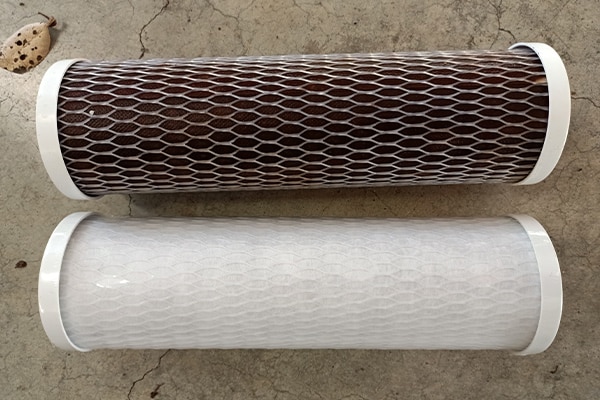 So, on to the town supply of drinking water in Tauranga.

The 6-monthly Certificate of Analysis (CoA) for the Tauranga area measures contamination at two sites: Matua and Papamoa. They represent the end-user outlets of the two main water-processing plants for urban Tauranga. There were a few interesting details in the latest CoA (June 2020).

Pentachlorophenol (PCP) was measured at ‘less than 0.01g/m3,’ and we sincerely hope it’s less than that, because the Maximum Acceptable Value (MAV) is less than that number too (0.009g/m3). In the best case, that data indicates that it’s not possible to test PCP sensitively enough to ascertain whether or not our drinking water contains safe levels of it.

Another chemical, 2-chlorophenol, is listed on the document as being present at <5 times the guideline for taste threshold. This means that in Tauranga you might already be familiar with its ‘unpleasant, penetrating’ disinfectant flavour.

Arsenic (not good) is listed as being less than 1/10th of the Maximum Acceptable Value. It’s less, but is it less enough? By comparison, Cadmium (not good) was measured as 1/80th of the MAV. Lead came in at about 1/63rd the MAV at the Papamoa site, compared with 1/100th the MAV in Matua.

We feel that the presence of even 1/100th (0.01) of the Maximum Acceptable Value for a toxin like lead means we should be trying harder.  We’re not counting on the council to provide Betta Water though.

And that’s why we filter our water.

Betta Water Filtration has a full range of water filtration solutions, from portable benchtop units with basic filters to whole-home, multi-stage systems and high-tech, integrated RO units. Call today to discuss a system that works for your water supply and your budget.

Looking for a quote? 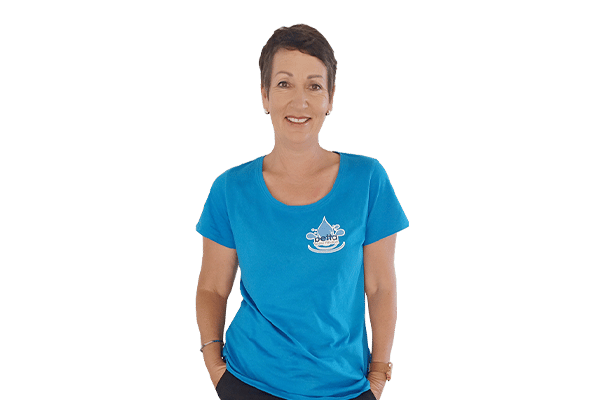 Looking for a quote?